October is national Domestic Violence Awareness Month, a campaign that evolved from the National Coalition Against Domestic Violence’s “Day of Unity,” first held in October 1981. The goal of the campaign is to help create advocate networks for those involved with programs and projects aimed at ending domestic violence.

The coalition has compiled statistics on domestic violence culled from a variety of sources, including the 2013 Domestic Violence Counts National Summary; the 2010 Summary Report by the National Intimate Partner and Sexual Violence Survey, Bureau of Justice Statistic’s 1995 Special Report; and the U.S. Department of Justice’s 2003–2012 Nonfatal Domestic Violence Special Report.

The numbers are staggering:

•  Every 9 seconds in the US, a woman is assaulted or beaten.

•  On average, nearly 20 people per minute are physically abused by an intimate partner in the United States. During one year, this equates to more than 10 million women and men.

•  1 in 3 women and 1 in 4 men have been victims of (some form of) physical violence by an intimate partner within their lifetime.

•  1 in 5 women and 1 in 7 men have been victims of severe physical violence by an intimate partner in their lifetime.

•  1 in 7 women and 1 in 18 men have been stalked by an intimate partner during their lifetime to the point in which they felt very fearful or believed that they or someone close to them would be harmed or killed.

•  On a typical day, there are more than 20,000 phone calls placed to domestic violence hotlines nationwide.

•  The presence of a gun in a domestic violence situation increases the risk of homicide by 500 percent.

•  Intimate partner violence accounts for 15 percent of all violent crime.

•  Women between the ages of 18-24 are most commonly abused by an intimate partner.

•  Domestic victimization is correlated with a higher rate of depression and suicidal behavior.

•  Only 34 percent of people who are injured by intimate partners receive medical care for their injuries. 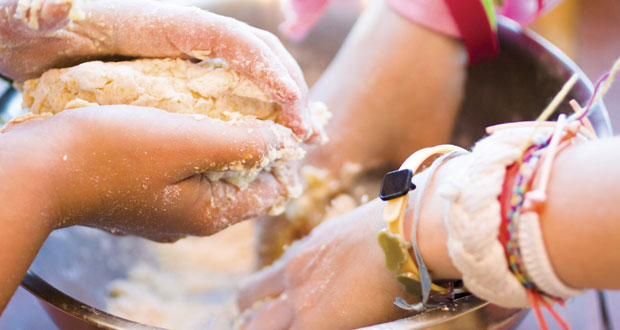 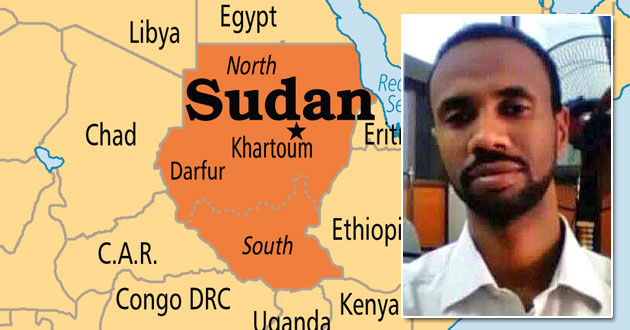 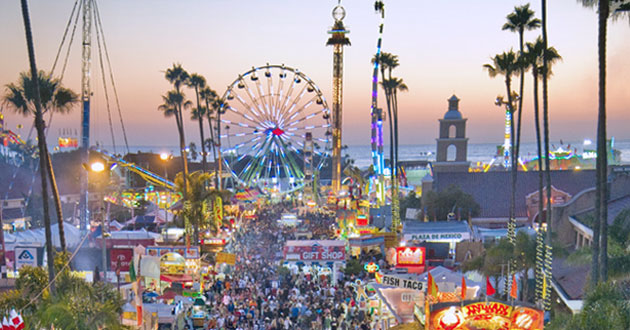 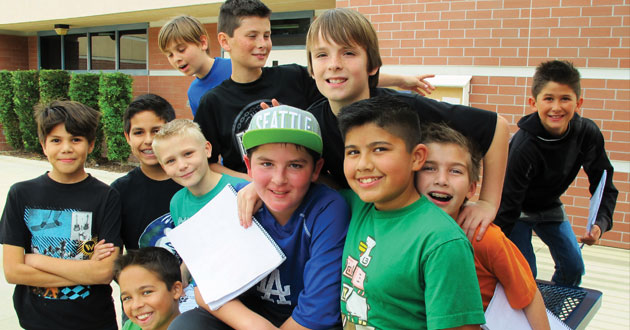