This is not just my signature dish, but may actually be the recipe on The Next Food Network Star that won me my own cooking show. The contestants were challenged to cook the ultimate dinner party meal for an incredibly esteemed group of chef-judges including Bobby Flay, Masaharu Morimoto, and François Payard. There were three finalists remaining and we had a sky-high budget to execute our menu. What did I make? My humble 50-cents-a-serving Potato-Bacon Torte! It proved definitively that you can create something special enough to serve the country’s finest chefs while not spending an arm and a leg to make it. — Melissa d’Arabian

To make the crust: Place the flour and salt in the bowl of a food processor and pulse to combine. Add the butter and process just until the mixture resembles wet sand, about 6 seconds. Add the ice water, 1 tablespoon at a time, pulsing after each addition, until the dough begins to come together in large clumps. Divide the dough evenly between two quart-sized resealable bags, seal, and gently knead and pat each into a flat disk. Refrigerate the dough disks for at least 30 minutes or overnight.

Preheat the oven to 375 degrees. Lightly dust your work surface with some flour. Remove one dough disk from the refrigerator, take it out of the bag, and set it on the floured surface. Roll the dough into a 10-inch circle that’s between 1/8- and 1/4-inch thick. Gently drape the dough over the rolling pin and lift it over and into a 9-inch pie plate. Fit the dough into the edges of the pan and set aside.

Season the top layer with the remaining tarragon, salt, and pepper and lay the bacon strips over the final layer of potatoes. Slowly drizzle 1/2 cup of the cream evenly over the top layer, letting it seep down before adding more, if needed (add enough cream so the liquid nears the top of the potatoes—you don’t want it to overflow). Set aside.

Roll the second dough disk into a 10-inch circle that’s between 1/8- and 1/4-inch thick, drape it over the rolling pin, and gently lay it over the top of the torte. Press down on the edges to seal and then crimp the edges by pinching them with your thumb and forefinger. Use a paring knife to make two or three small slits at the center of the top crust and place the torte on a rimmed baking sheet.

Brush the top crust with the remaining 1 tablespoon cream. Bake until the top crust is golden brown, about 1 hour, tenting the torte with a sheet of aluminum foil if it looks like it’s getting too dark. Remove the baking sheet from the oven and place the torte on a wire rack to cool for at least 30 minutes before slicing. Serve warm or at room temperature.

In a Pinch, Go Premade

While my butter and easy-to-make double crust makes pies, tarts and tortes super special, I want to assure you that there is no shame in using a premade store-bought crust to make pies and tortes. Shortly after I had my twins, I made potato-bacon tortes for all of my neighbors as a holiday gift. I must have baked more than two dozen of them! I had four babies, all in diapers, and you know what? I bought my crusts premade. I won’t lie: the homemade butter crust really makes this torte sing. But even with a store-bought crust this savory pie is fantastic. Just be sure to buy an unsweetened crust when using it to make a savory pie or torte.

A few slits in the top crust of a pie or torte helps allow steam to escape so the hot filling doesn’t elbow through the top crust and leak out the sides. My mom used to carve steam vents in the shape of a guest’s initials into the top crust of her pies and tortes. It’s a heartfelt tradition that I proudly carry forth in my kitchen and you may want to adopt it, too. 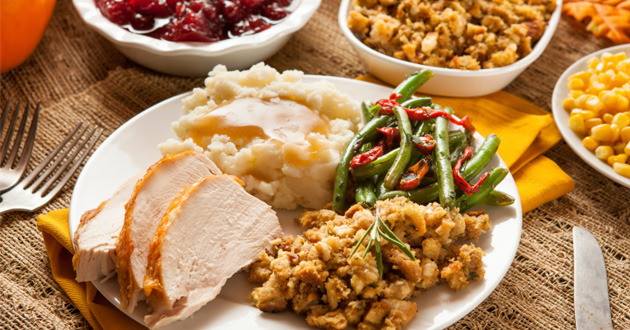 Give thanks for the Slow Cooker this holiday 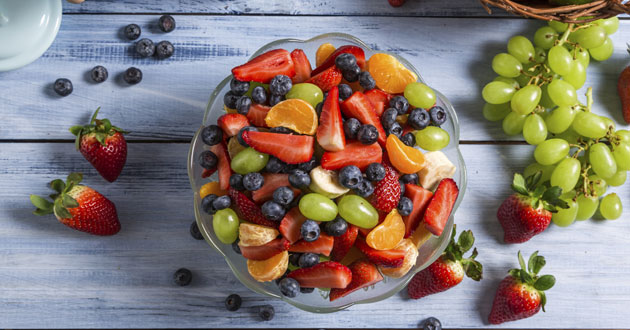 Fuel work and play with a low-carb lifestyle 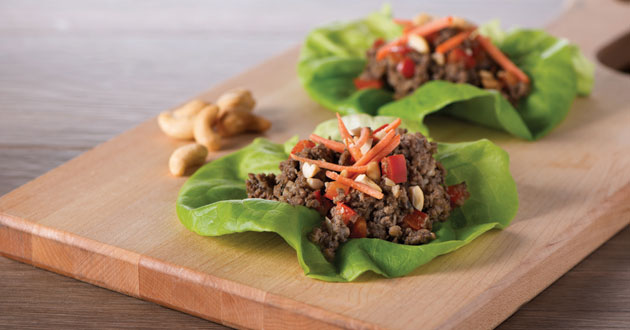 Add a healthy twist to your favorite foods